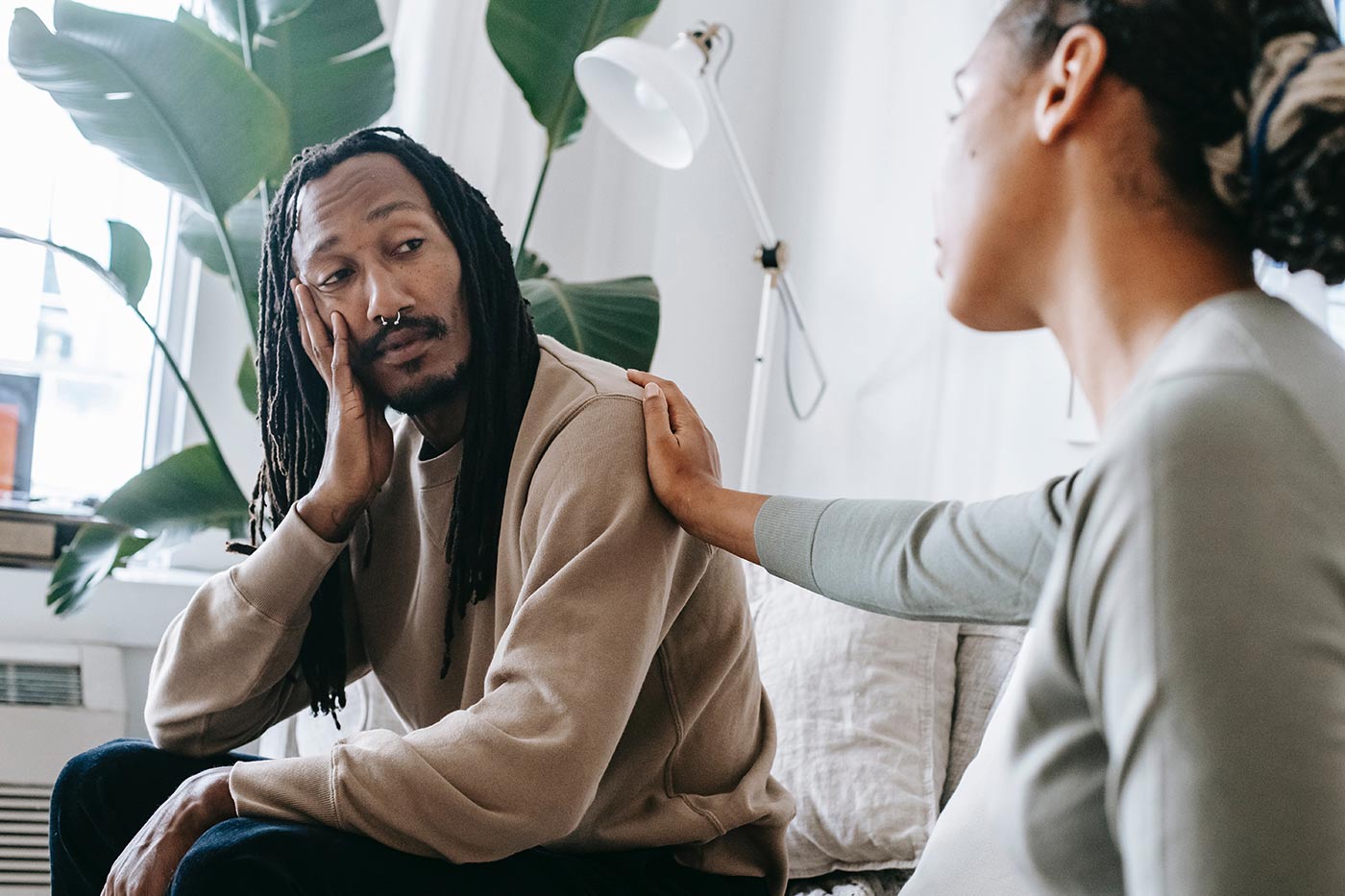 When a new family member is about to arrive, the joy of the parents-to-be is great. At the same time, there are also questions about whether and how they will be able to control the new life of the family. The high expectations on themselves and on the social environment put a lot of pressure on the young parents. This has an impact on the psyche: about one in seven women suffer from depression after the birth of their child, and hormones also play a role in this situation.

The Psyche of Fathers Also Suffers From The Baby Blues

The case of fathers, on the other hand, still receives little attention today. However, they too are at high risk of developing the baby blues, because they not only have to cope with their new role in family life. They are also under the constant pressure of having to provide for the family’s financial needs in the years to come, even if they have not slept all night because of the baby’s crying. If the young mother suffers from the baby blues after the birth, this creates additional stress for the new father and increases the risk that he will become depressed.

According to a recent Swedish study, one in four fathers even shows clear signs of depression after the birth of their child. Researchers at Lund University followed 447 new fathers for 10 years. 28 percent of them showed mild signs of depression during the first year after the birth of their child, 4 percent suffered from moderate disorders. The main symptoms were worry, anxiety, irritability, deliberately working longer hours at the office, increased alcohol consumption, but also lack of energy, overwork and exhaustion.

Don’t Run Away From Problems, Talk About Them

As early as 2016, a large-scale study of more than 28,000 new fathers showed that in the first 18 months after birth, nearly one in ten showed signs of depression. The first few months of adjustment to the new situation seem to be particularly critical: it is especially during the first three to six months after birth that 25 percent of fathers have to deal with a depressive phase.

Running Away Instead of Talking

However, instead of talking about the problems of fatherhood with family or friends, many fathers suppress this stress and instead take refuge in their hobbies, in meetings with friends or in extra work. Very few seek help. In the Swedish study, not even one in five affected fathers dared to consult a doctor, even though one in three of this group admitted to having thought about self-harming as a result of the depression. If talking alone is not enough, gentle behavioural therapy or a brief course of antidepressants may be helpful.

In The Long Run, Untreated Depressed Parents Harm Their Children

It is important to get out of the emotional maelstrom, experts say. Not only to protect the father from himself, but also because in the long run his depression can also have negative consequences for the whole family and the newborn. A depressed father plays and laughs less with his child, is less often present for him, and perhaps quarrels more with his partner. For a long time now, studies have suspected that this is the reason why children have disturbed social behavior in elementary school and may be at increased risk for anxiety disorders, depression, and substance abuse in adulthood.

If you feel like your new role as a father has caused an unusual increase in one or more of the following symptoms;

SAMHSA offers free consultations via their helpline. Please remember, you can always just call to learn more about postpartum depression for males and how it is best treated. Contact

However, if your condition is undiagnosed and you simply feel overwhelmed with this monumental adjustment. Consider reading our short article on advice for young fathers, to get 9 rock-solid tips on how to manage this new responsibility.

Share this article with someone you care about by clicking one of the icons below.